Summer field season 2016 started about a week ago and Niels is twitting his field updates almost everyday (you can follow him at @niels_c).

I have been posting photos from Niels’ field work since last year, so you can find some more pictures and info by clicking on these links:

So, last week I joined him and his crew (two field techs and one of his supervisors) to help with setting up his field instrumentation. We were preparing for the intensive survey which is ongoing right now. It’s quite cool: he’s collecting data to quantify the subsurface component of the water-budget in a flooding irrigation experiment.  One of the questions he will be answering is how much water returns to the stream through subsurface pathways. He’s using multiple hydro-geophysical methods to do that.

Of course, next to helping, I had another task (my main task actually) – to film and take pictures while the other people were working. Eventually, the footage will end up in a short movie sometime this autumn. Hopefully, in the movie he will also explain why is all this work necessary and why quantifying return flow is important.

Here’s my photo report from the few days I was there (for more follow his  @niels_c): 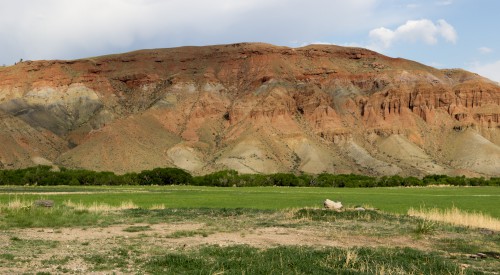 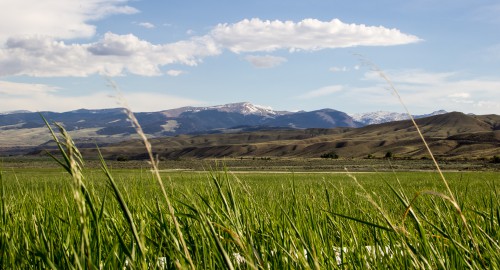 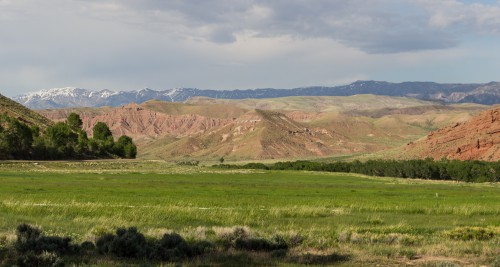 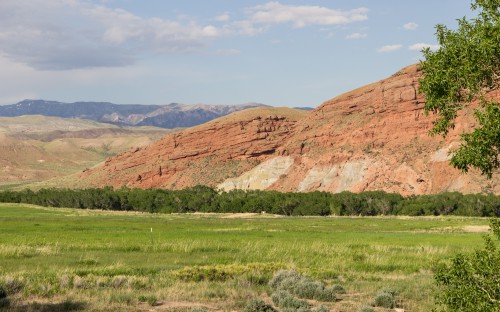 And here are two bonus pictures from the trip back to Laramie (the pollen season is on, so it’s not really clear, but the white at the background is actually snow in the mountains, not clouds): 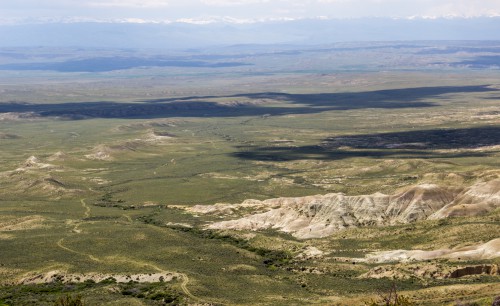 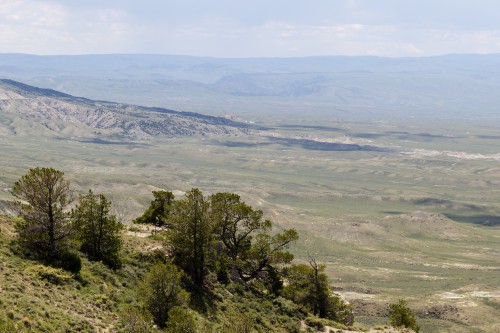